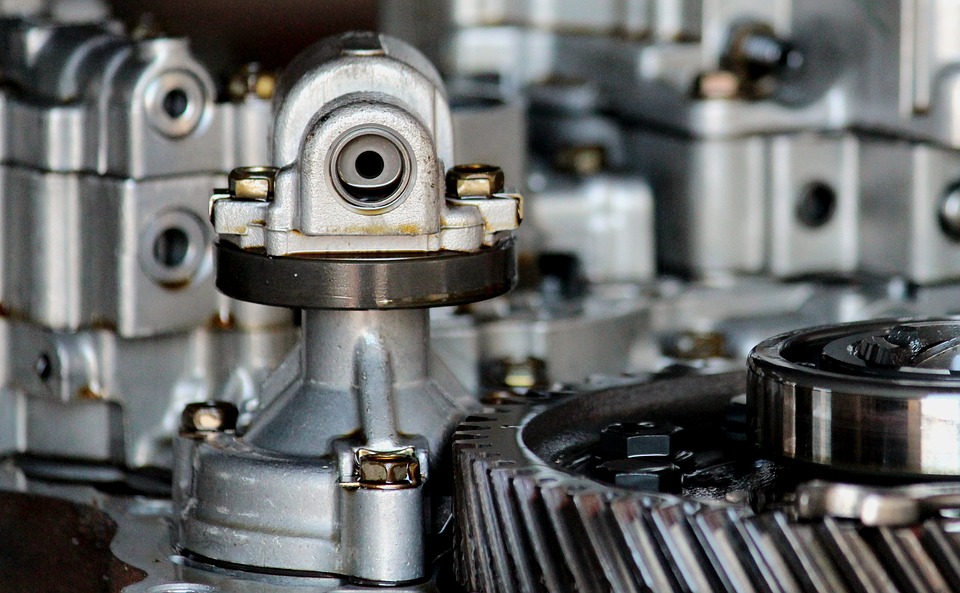 A slipping variable speed belt will usually make itself known via an audible squealing noise, which should start occurring once a belt has slipped more than about 5% out of line. There are a variety of reasons why a belt such as the Carlisle variable speed belt might slip out of line, but thankfully there are easy solutions to all of these problems.

Firstly, the drive might be overloaded which in turn causes the belt slippage, so check the motor ampere load has not exceeded its limit or the speed range of the pulley system. Also ensure the correct drive size has been selected. Another primary cause of slippage is a lack of support for the flange caused by a broken or weak spring. Again, simply replace the compromised spring and the slippage problem should cease. Also check the pulley system is using the correctly sized companion sheaves, as an ill-fitting sheave can cause significant slippage of the belt.

Other easily solved causes of belt slippage include pulleys and sheaves becoming worn, though these can easily be replaced, while an excess of dust and grease also causes belt slippage but can be prevented with the use of better shielding.

This problem will reveal itself via the pulley sheave lacking the smoothness of operation that one should expect from the likes of a Berges variable speed belt. The sheave will wobble during operation, though this can usually be corrected by replacing any sheave rims that have become distorted. There may also be mechanical interference affecting the pulley housing, so solve this by enlarging the belt guard to avoid any physical contact between the pulley housing and any other mechanical components.

Another issue that can cause unnecessary vibration is excessive pulley spring tension. Solve this issue by installing a lighter-rated pulley which will reduce the spring tension to a more manageable amount.

You will recognise this problem by the deposits of heavy rubber dust and an irregular wear and tear pattern forming unusually quickly on the belt itself. It’s also probable that the system is producing much higher temperatures than it should. Again there are several potential causes which affect all kinds of belts, even the highest quality brands such as the Optibelt Super TX Belt or the Continental Variflex belts.

The sheaves might have become misaligned which can be fixed by realigning them and removing any distortions or bends that have occurred. The sheaves may also be damaged in other ways so inspect them regularly and replace them as soon as the wear and tear becomes significant. Also check the motor’s base support and replace any broken or ill-fitting parts.

Additionally, overloaded drives and excessive temperatures will also add to the problem, so ensure your drives are operating at their capacity and that there are no heat-related issues exacerbating the natural wear and tear of the belts.