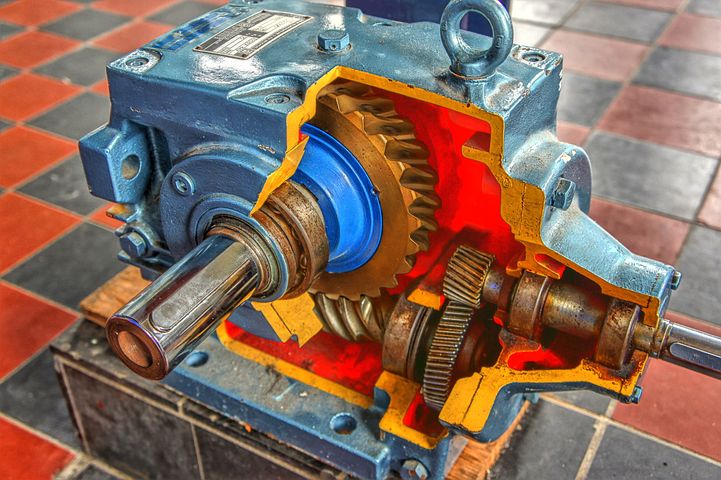 Boneng are one of the world’s leading manufacturers of specialised gearboxes and have been producing the likes of spiral bevel gear units and bevel helical gears since their founding in 1992. They began with a small team dedicated to engineering top quality gearbox and transmission products, and thanks to a marriage of hard graft with regular product innovations they quickly grew into the industry leader they are known as today.

Of course, suppliers of Boneng parts such as YB Components can now receive their goods from a number of different Boneng manufacturing and assembly plants across China, and soon there will be other new plants in Europe and possibly even America.

The spiral bevel gears manufactured by Boneng are an excellent option as they can be rotated in two directions, with the transmission remaining smooth at either low or high speeds of operation. They also produce minimal noise and only create a light vibration despite the large load capacity. With a power range of between 4000 and 5000kw, the T Series is also available with an optional double input shaft and multiple output shafts (also optional).

The proprietary R Series Worm Gear Unit features a unique modular design which can be adjusted to meet a wide variety of structural requirements, depending on the needs of the customer. There are multiple mounting options available, while the materials used are bronze for the worm gear and a long-lasting steel alloy for the worm rod. The R Series also comes equipped with a rubber seal that is designed to withstand high temperatures as well as endure a long lifespan even in harsh conditions.

The complete housing cast of the Bevel Helical Gear Units as well as the CR Series Helical Gear Units are both modular designs featuring a rigid structure that can maintain a stable transmission even with a very high load. The noise output is minimal for each model, while the fluorine rubber seals helps prevent any leakage. The K-Series comes with a power range of between 0.12 and 200kw as well as a selection of ratios providing a wide range of torque. The CR-Series comes with a more limited power range of between 0.12 and 160kw, though with a similar amount of ratios to the K-Series. Both the K-Series Bevel Helical and CR-Series Helical gears are low maintenance and good value for money.

Additional Boneng parts supplied by YB Components include the F-Series Parallel Shaft Helical Gear Units and the P-Series Planetary Gear Units. Also available is Boneng’s MB-Series Various Speed Driver, which comes with a basic speed range of 200 to 1000r/min. The Boneng Speed Driver is notable for being suitable for continuous non-stop operation, with either a clockwise or counter-clockwise rotation.

If you require any Boneng planetary, worm gear or bevel helical gear units, then contact YB Components who are the UK’s leading suppliers of Boneng parts and can ship these high quality components all over Europe.