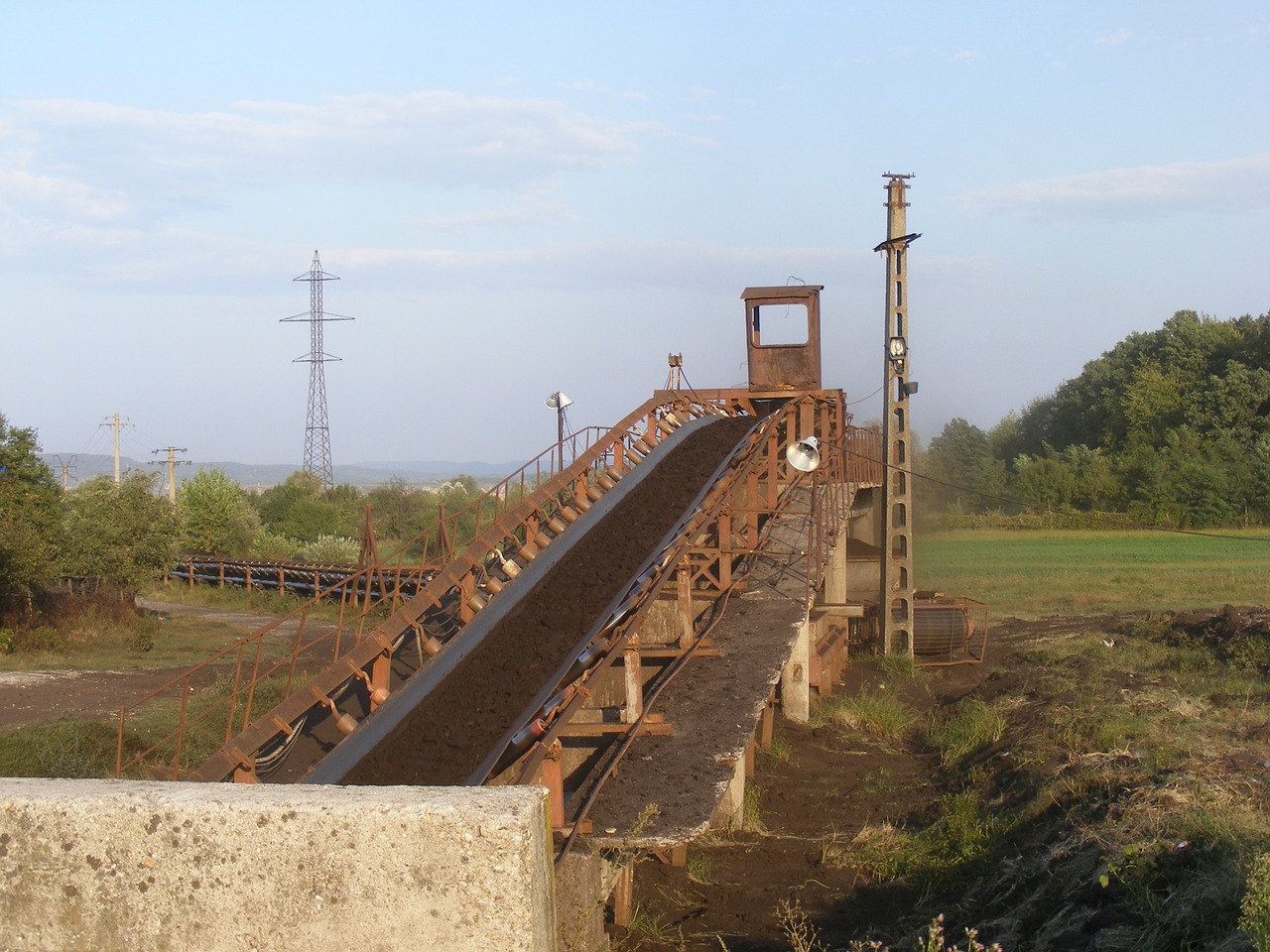 Carlisle Companies and the Timken Company are well known for the Carlisle variable speed belts which they manufacture for a wide variety of industries. The applications of their high performance belts include agricultural and construction machinery, as well as outdoor power equipment such as ride-on lawnmowers and even All Terrain Vehicles like jeeps and quad bikes.

But while the high quality of the Carlisle variable speed belt is well known already, it’s also worth digging a little into the history behind this company’s rise to global renown.

A Brief History of the Carlisle Company

The history of the Carlisle High Performance Belts company is a long and storied one, and could probably fill the pages of a reasonably-sized novel if described fully. The company in its original form was founded back in 1917 in the town of Carlisle, Pennsylvania, hence the original name of the Carlisle Tire and Rubber Company. The first product produced by them was not the Carlisle variable speed belts they are known for today, but a simple rubber inner tube for a single client who manufactured tyres.

Despite the humble beginnings, the business continued to grow until the famous stock market crash of 1929 put them into difficulty. By the end of the 1930s, the company had become controlled entirely by the Federal Reserve Bank of Philadelphia, later to be bought by another rubber tyre manufacturer who would then liquidate the company’s assets. All of thus hubbub had occurred during the Second World War, which had a seismic effect on the American rubber industry as the tyre companies based in the US had previously acquired a large amount of their rubber from Japan. The rubber shortage led to innovation, and the newly named Carlisle Corporation rose from the ashes of their previous incarnation and began manufacturing inner tubes using synthetic rubber.

It was in the late 1940s and early 1950s that the Carlisle business model began to expand as a much more diversified manufacturing company. They acquired a smaller company that produced moulded friction products for use on automobile brakes, and the success of this acquisition inspired them to continue down the path of acquiring smaller businesses and helping expand them.

Eventually in the 1990s, the company would come to be known as the Carlisle Tire & Wheel Company, though this would change again in the new millennium after they acquired the industrial belt division of Dayco to form the Carlisle Power Transmission sub-division. Within a few years, they had introduced the Ultimax ATV and Ultimax XS snowmobile drive belts, which remain some of the best Carlisle variable speed belts ever made.

In 2015, the Carlisle variable speed belt business was taken over by the Timken Company, who specialise in all manner of gear drives, belts, chains, couplings and other such products. Thanks to the acquisition of Carlisle’s high performance belts, the quality of Timken’s components has never been higher.

If you require any Carlisle variable speed belts, then contact YB Components who can ship these parts all over the UK and the world.