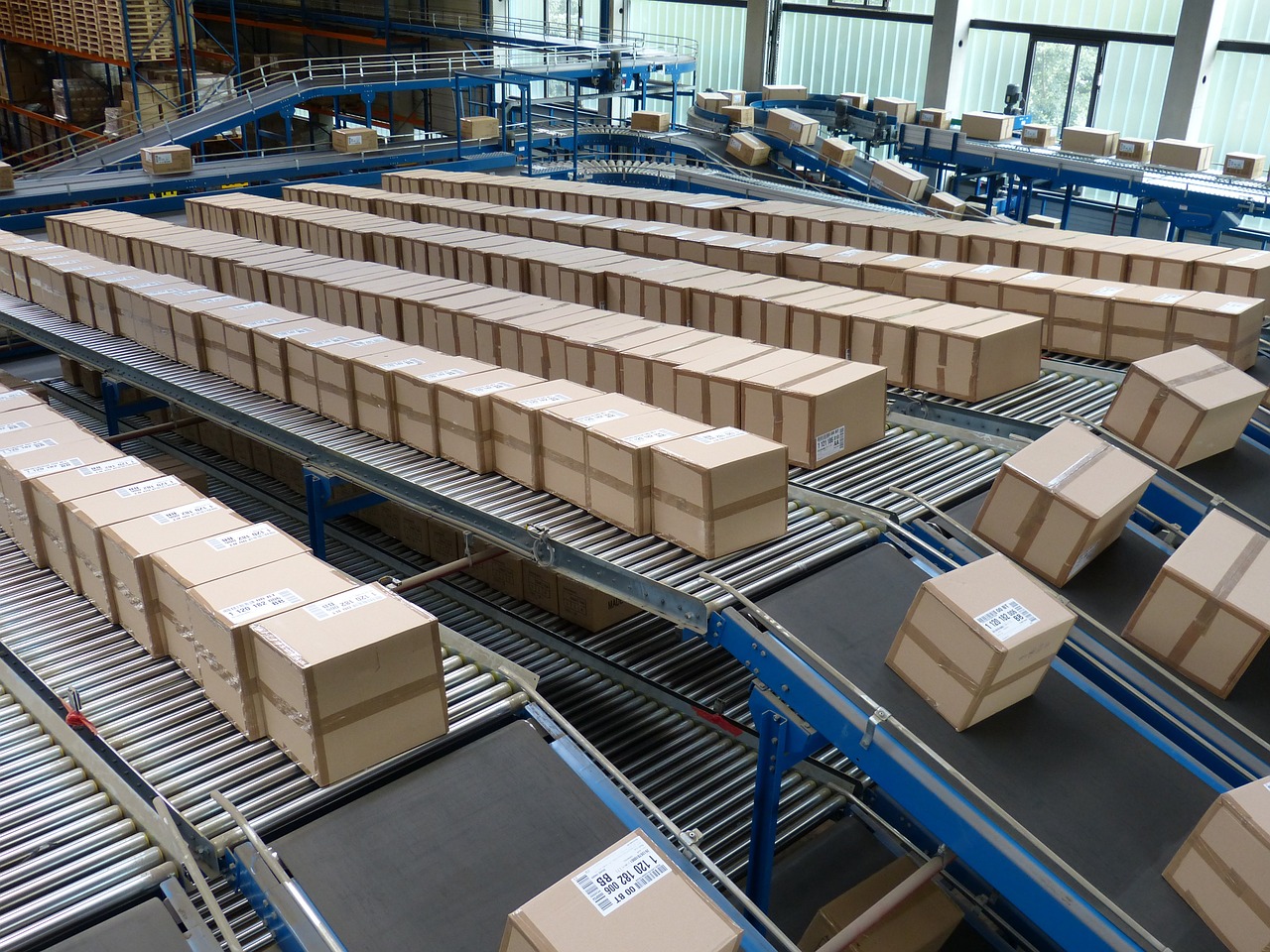 The Optibelt Super TX Belt is produced by the Arntz Optibelt Group which is one of the world’s leading producers of high performance drive belts such as the Super TX design. Optibelt’s reputation has been built on the manufacture of high quality products that are reliably durable without any compromises to performance power or efficiency.

The company’s products such as the Optibelt Super TX Belt – which we will focus on in more detail below – have been utilised in a wide variety of industrial sectors including machine engineering and agricultural engineering, as well as many more.

The Arntz Optibelt Group is still family owned and operated, though they have expanded their operation somewhat over the years. These days they employ approximately 2000 staff across all of their branches around the world. The headquarters remain in their original home of Höxter in northern Germany, equidistant betwixt Cologne and Berlin, but they also currently have production facilities in eight other locations across six different countries.

The continued success of the company has a lot to do with the family philosophy that superior craftsmanship does not happen by chance. They encourage innovation but not in the form of experiments that lessen the quality of the product. They like to keep the long view in mind, rather than reacting to quarterly or even yearly periods. With this dedication not just to quality but to long-lasting quality, the Arntz Optibelt Group has ensured their own particular brand of drive belts are some of the most popular in the world.

On top of the guarantees of performance mentioned above, Optibelt Super TX Belts also provide an extremely high power capacity due to the excellently-engineered material technology they have been designed with. Built with efficiency in mind, the Optibelt variable speed belts help maximise the operational capacity of a wide variety of machine types in an even wider variety of industries such as household appliance manufacture and the automobile industry.

Additionally, the belts also now feature improved abrasion resistance which enables them to endure harsher conditions as well as perform for a much longer lifespan than similar but inferior products. The Optibelt Super TX Belt has a low stretch capacity, can endure extreme transverse rigidity and is well known for its superior resistance to potentially damaging elements such as heat and oil.

If you require any Optibelt Super TX Belts or any other high quality variable speed belts, then contact YB Components who can ship these parts all over the UK and the world.