Written by [google_authorship] on 20th January 2017 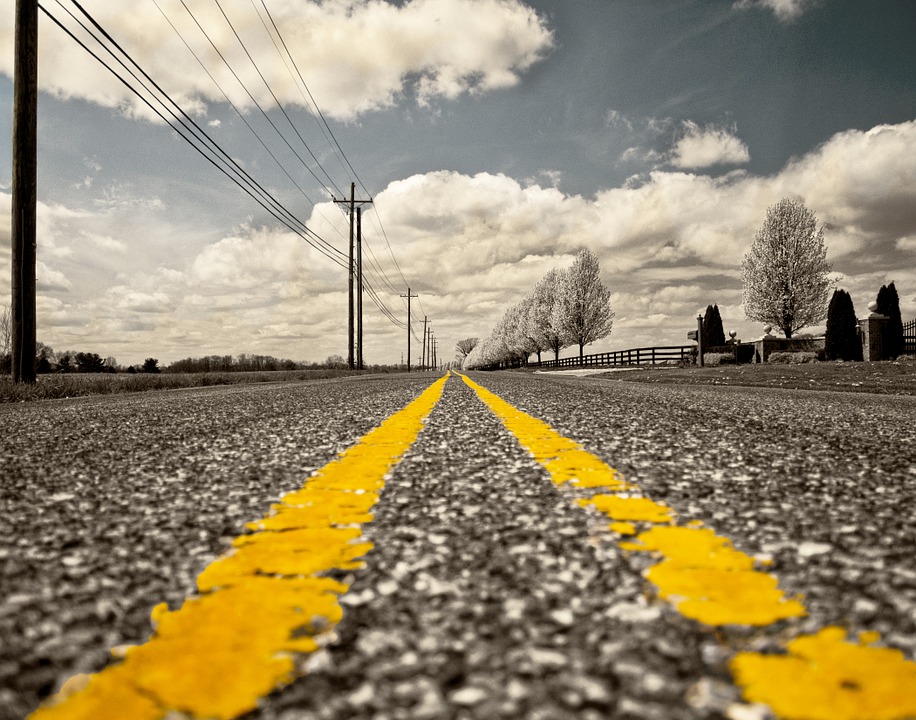 Spaggiari Trasmissioni is a subsidiary of the Motovario company, which is renowned around the world for its manufacture of power transmission components for both civil and industrial applications. Spaggiari Trasmissioni themselves manufacture a variety of coaxial gearboxes, worm gearboxes and geared-motor units. Their premium quality products also include the likes of variable speed variators, motor-variators, large belt closed motor-variators, as well as bevel helical and parallel shaft gearboxes. The company is based in Formigine, Italy, in the province of Modena, where they were originally founded, and they continue to operate out of there ever since their takeover by the Italian manufacturing giant, Motovario, in 1998.

Motovario itself was founded in the same province as Spaggiari Trasmissioni back in 1965 by engineering design pioneer Giancarlo Raguzzoni. Even before their acquisition of Spaggiari Trasmissioni, Motovario were specialising in the production of many different mechanical speed variators, helical and bevel gear reducers, on top of a variety of worm gear reducers, electric motors and motor inverters.

The SW series is a reducer, and is intended to complement the NMRV gear reducer manufactured by Motovario. These particular Spaggiari worm gearboxes power up to 7.5kW, and come with a wide variety of shaft height options starting at 30mm, then giving you a choice of either 40, 50, 63, 75, 90 and up to 110mm. There are also slightly different versions available, with the standard SW being fitted for a motor coupling, the ISW version having an input shaft, and the SWL version featuring a torque limiter. The standard maximum torque is 630Nm with an admissible radial load maximum of 12.000N. Additionally, the Spaggiari worm gearboxes can be mixed and matched, so you can twin two SW versions together or mix and match a SWL with a SW (for example).

The SW Series of Spaggiari gearboxes is designed with a particularly compact and smooth body casing which helps minimise the amount of space it requires. This gearbox is most reliable when used with the motor flange and the accessories which come equipped with the Motovario NMRV gear reducer. Aluminium units will also be supplied with special synthetic oil which allows for a universal mounting position, thus making it unnecessary to constantly modify the lubricant supply.

Overall, these Spaggiari geared-motor units provide superior mechanical strength without being overbearingly heavy thanks to their lightweight build.

The Spaggiari bevel helical is primarily designed to provide the user with maximum reliability even in extremely unfavourable operating conditions. This series of Spaggiari bevel helicals is suitable for a wide range of applications, though they are especially suited to any that require high radial loads. The R-series includes a large number of extremely versatile versions.

If you are interested in acquiring Spaggiari worm gearboxes or a Spaggiari bevel helical, then contact YB Components who are the leading Spaggiari parts suppliers who can ship these parts all over the UK and the world.